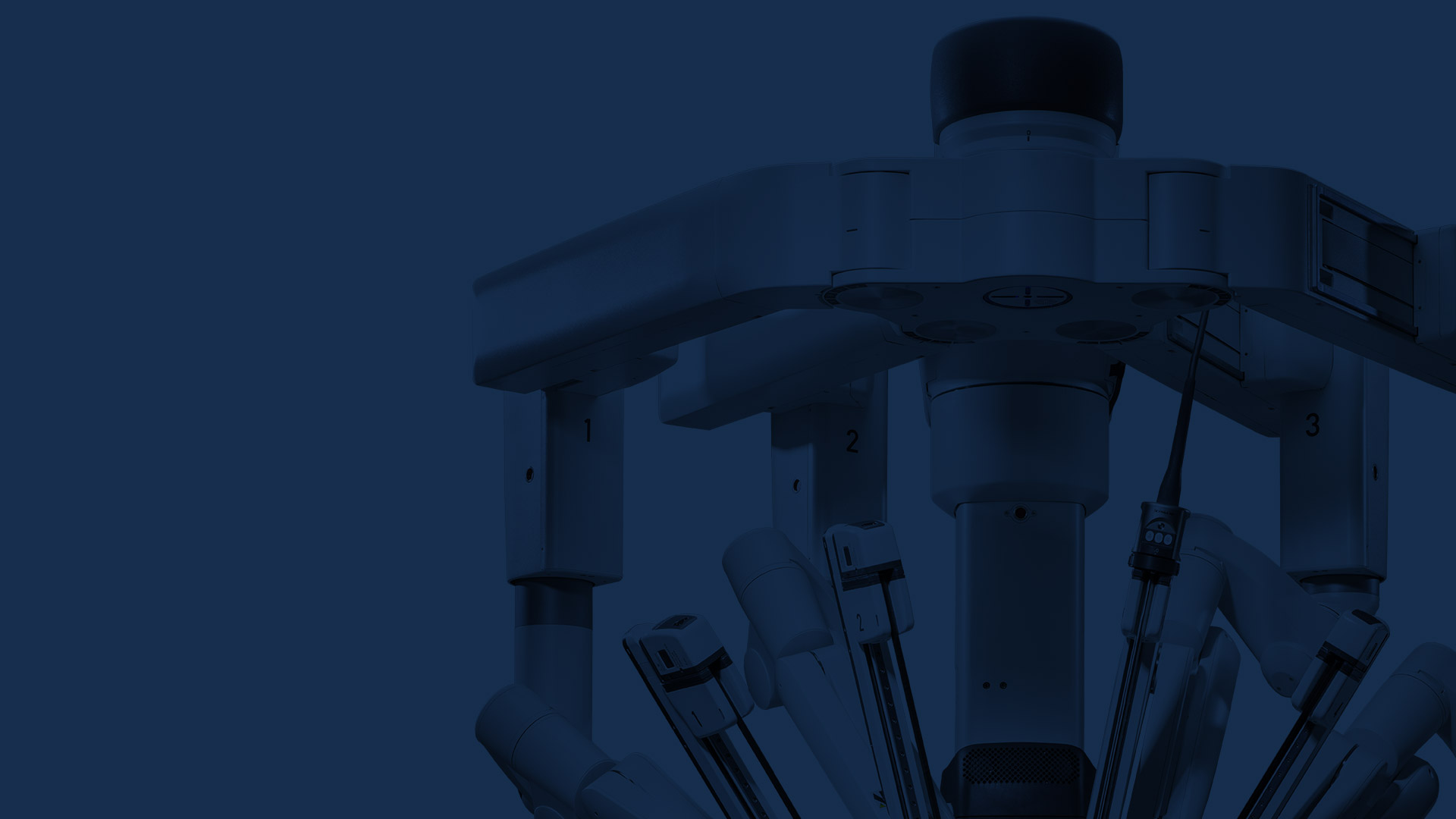 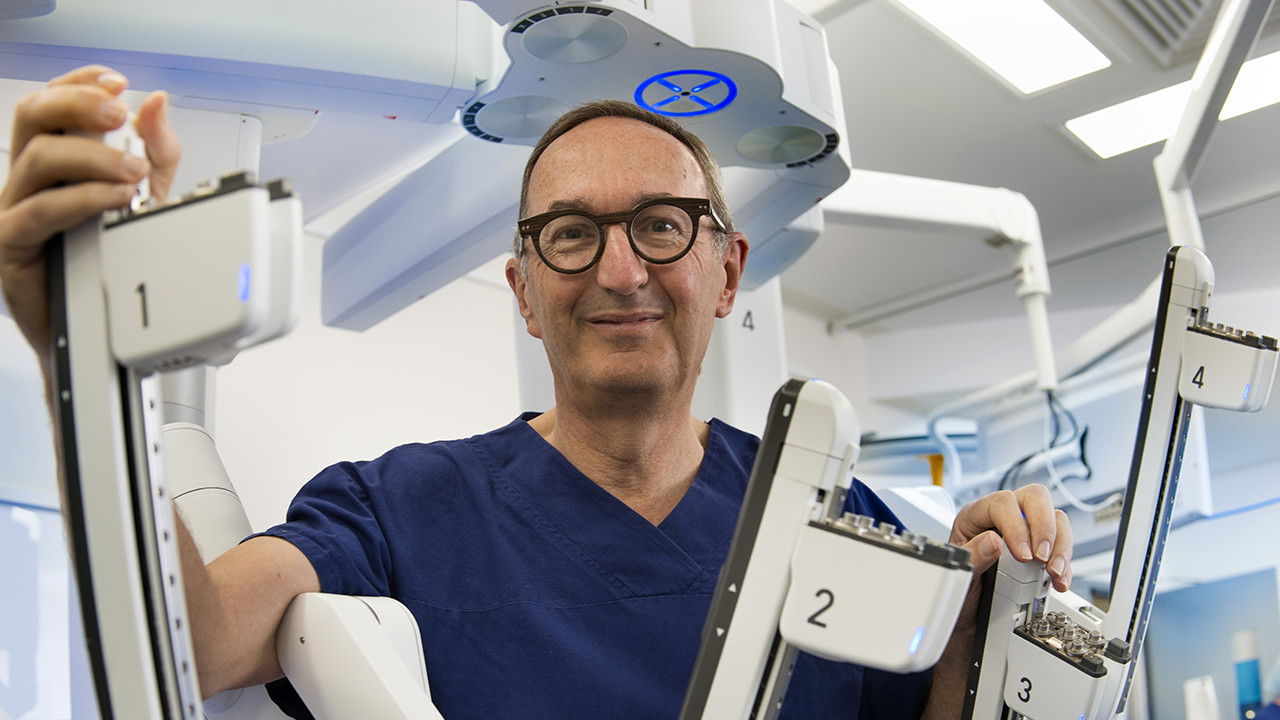 Surgeons from around the world have travelled to work and study under Peter Sutherland and his team in the Royal Adelaide's Robotic Fellowship Program.

Peter has mentored surgeons training in robotic surgery in hospitals in Britain, New Zealand and throughout Australia. He is a Charter Member of the International Society of Robotic Surgeons and is dedicated to its fundamental principles of robotic surgical education, research and collaboration.